Upgrade of the Horyzont Data Center in Poznan

We finished upgrade works of the data centre on the City Stadium.

Thanks to completed investments we installed smoke detection system based on VESDA system provided by XTrails; also gas-based fire suppression system by FIKE company was installed. At the same time we completed upgrade of cooling systems based on high capacity solutions from LG - MultiV family of inverters.

Newly launched infrastructure is already used by first customers - among them there is one of the biggest cable operators - Vectra S.A. which launched in our data centre its node of WDM/IP services and at the same time established connection to led by our company Internet Exchange - POZIX.

In second half of 2016 we will start design works of another co-location facility, with scheduled target capacity of 60 standard server rack cabinets. 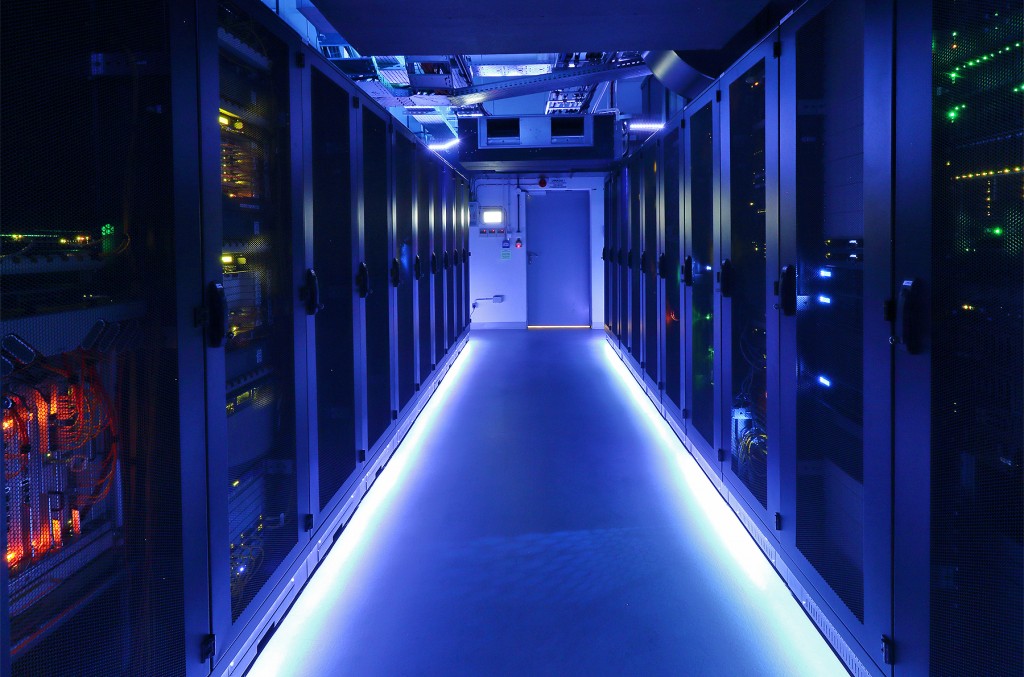 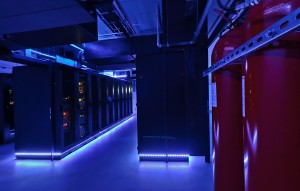 We are pleased to provide services to the following companies

The mission of Horyzont Internet Technologies is to provide ICT solutions with highest quality for demanding Customers. Our services base on modern technologies; reliable team of specialists consists foundation of our Customers satisfaction. Our own fibre-optic network is constantly developed thus guaranteeing high quality of the services and practically unlimited development opportunities.